What Are the Fire Triangle and the Fire Tetrahedron? 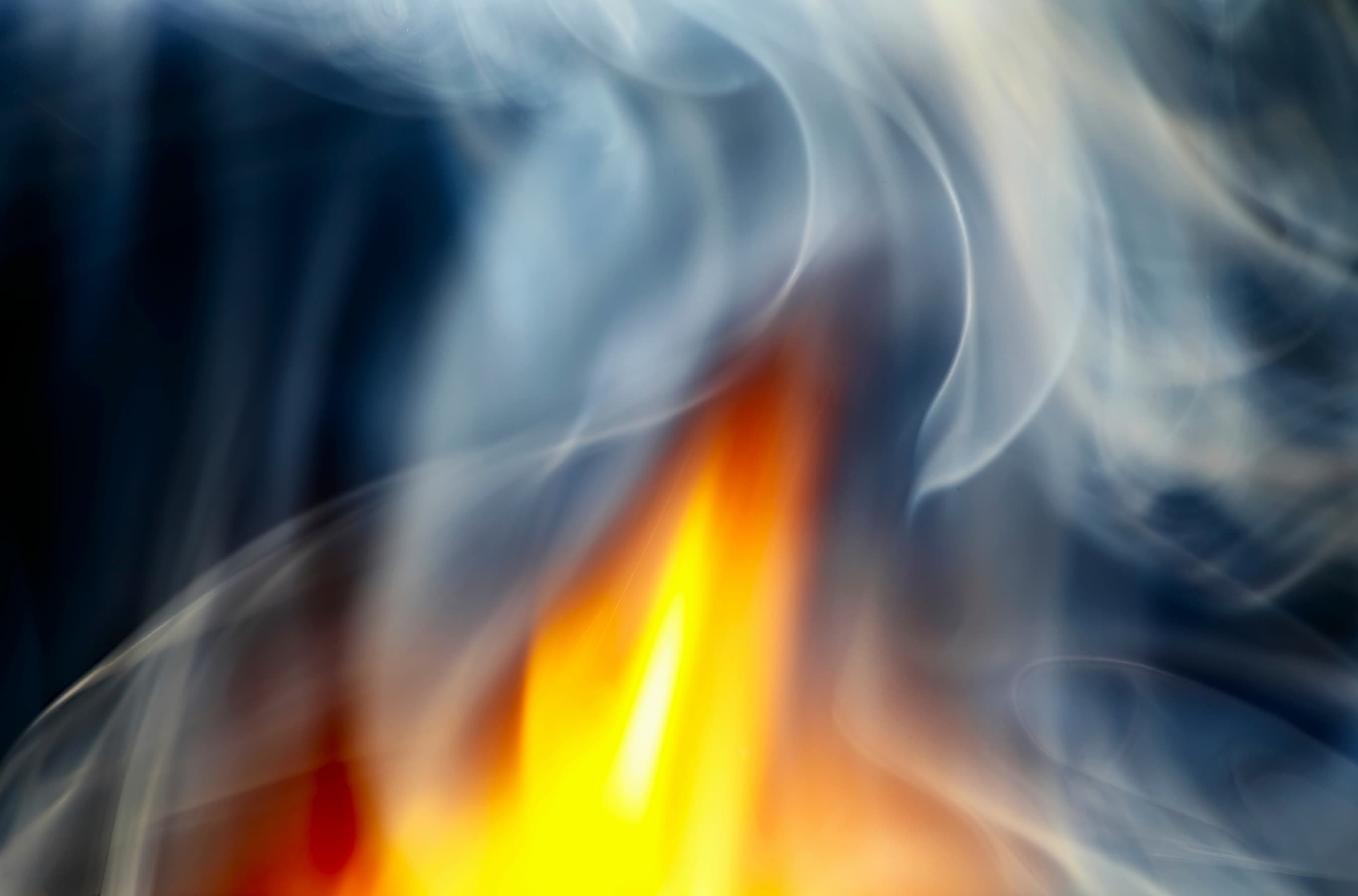 The fire triangle is a well-known model for showing the three key elements required for a fire to form and sustain itself, which are heat, fuel and oxygen. In this article, we take a closer look at the fire triangle and explore its up-to-date alternative: the fire tetrahedron. We’ll also examine how the removal of just one of these elements can prevent or extinguish a fire.

What is the fire triangle?

Otherwise known as the combustion triangle, the fire triangle model represents three sides of a triangle, each showing a vital element needed to create and sustain a fire. The sides are oxygen, heat and fuel – if just one of these elements is removed, the fire will cease to exist. This basic scientific principle is valuable knowledge for not just firefighters, but for everyone.

What is the fire tetrahedron?

So, how can removing one of these four elements extinguish a fire?

How can we extinguish a fire using the fire tetrahedron?

Now, we’ll take a closer look at each element of the tetrahedron to establish how to eliminate each one, and what effect that has.

Remember: It’s worth noting that certain extinguishers can only be used on certain types of fuels – using the wrong fire retardant on some types of fire can actually exacerbate the flames or create an explosion. Therefore, you should always check with a fire safety professional first before purchasing a fire extinguisher that’s right for your premises.

Searching for industry-quality fire safety equipment in Ipswich, Colchester or surrounding areas? Here at Protect & Detect, we supply, install and maintain a diverse range of equipment to help you protect your premises, including fire alarm systems, sprinkler systems and a variety of fire extinguishers. To find out more about how we can keep your home or business safe, simply contact our advisers today.